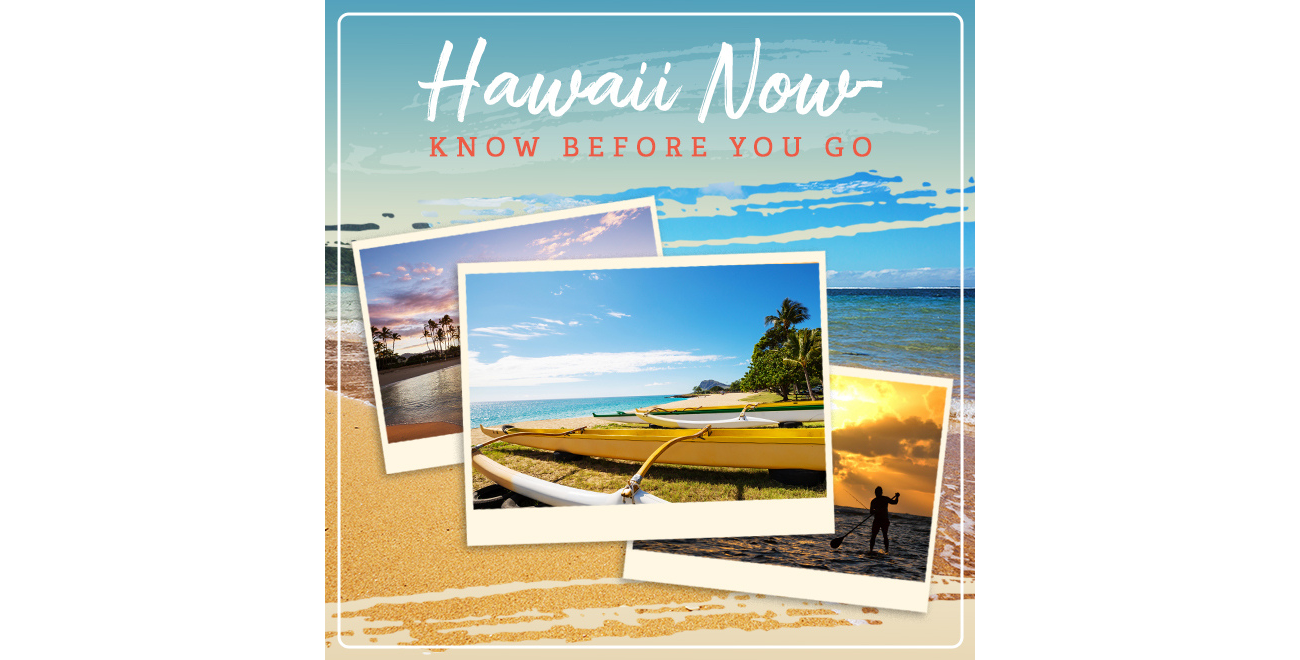 With tasty fresh vegetables and fruits, abundant Pacific Ocean waters filled with a diversity of fish, a great number of cattle farms and many incredible culinary influences and traditions, Hawaii is a foodies’ paradise. The beautiful island of Oahu, known as The Gathering Place, is a culinary mecca that promises to amaze your taste buds and bring you closer to the unique Hawaii culture.

The Hawaii cuisine and culture are inseparable, and, every time you indulge in one of its delicious dishes, you have a memorable encounter with a good story.

Many food-related tales deserve to be told, and there is no doubt that the story behind the plate lunch is one of the best.

What is the Hawaii plate lunch?

Your typical plate lunch will mainly consist of three things. First, your choice of meat or meats, usually beef, chicken, fish, or pork. Second, one scoop of mac salad (macaroni salad). Last but not least, two scoops of white rice. You can find it everywhere in the state, whether you go to drive-ins, street stands or hole-in-the-wall restaurants. The plate lunch is a popular go-to meal for many.

The origins of the tasty dish

This local dish dates back to the late 19th century when workers from across Europe and Asia came to Hawaii to farm sugar and fruit. The plantations of the islands were filled with laborers from Portugal, Philippines, Japan, and China who worked hard every day and had to eat consistent but inexpensive lunches. So, they brought their leftovers from the previous night’s dinner in small tins, similar to the Japanese bento boxes. As you can guess, the box was filled with whatever meat they had for dinner and rice.

This was the inspiration for the plate lunch. We can’t say exactly when the delicious mac salad made an appearance. But, according to the Honolulu Magazine, Moyo Iwamoto, a young woman of Japanese descent who was living in Honolulu put together the first plate lunch in the late 1920s. The young lady used to sell fruits, sushi, as well as a combination of meat, rice and other ingredients, to visitors and workers who wandered around Honolulu Harbor.

This was just the beginning of this hearty dish. By the 1930s, lunch wagons popped up. These were mobile meal services that catered to drive-ins and laborers. The food was very similar to what workers on plantations used to eat and what Moyo Iwamoto served, but, instead of bento boxes, paper plates were used. So, this is how the name “plate lunch” appeared.

Though the plantation era ended by the 1950s, the mouth-watering plate lunch continued to be served at free-standing restaurants and drive-ins that popped up all over Hawaii. This is how famous eateries like Rainbow Drive-In and L&L Hawaiian Barbecue appeared.

In case you have the chance to visit Hawaii, let your taste buds run wild while indulging in a delicious plate lunch and thinking about the story behind the dish. If you can’t visit, but you still want to feel close to Hawaii, get a gorgeous pair of Island Slippers, to pamper your feet just like the soft, warm Hawaiian sand would.